All There Is To Know About Different Risks Of Smoking 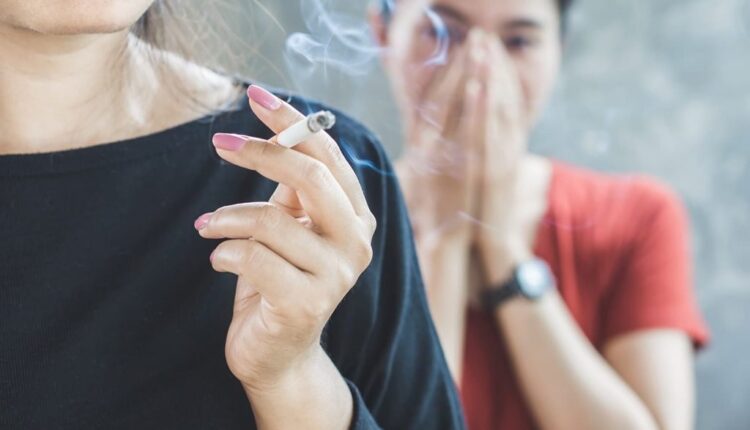 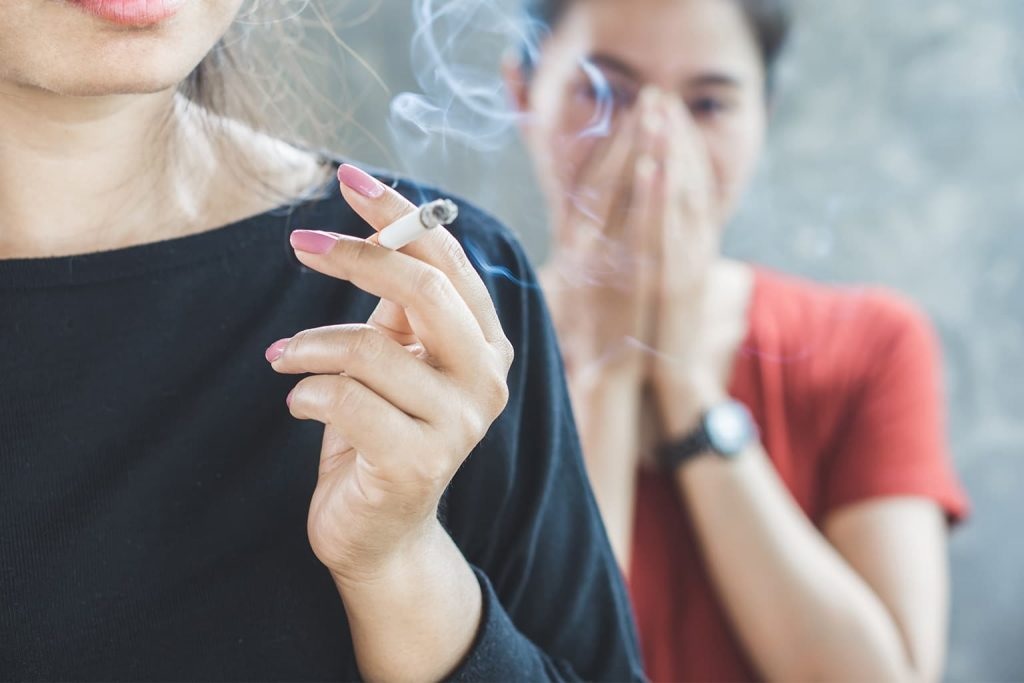 Inhaling and exhaling smoke is the act of burning plant material. Although several plant materials, such as marijuana and hashish, are smoked, the action is most frequently linked to tobacco when smoked in a cigarette, cigar, or pipe. Nicotine, an addictive chemical found in tobacco, has euphoric effects that can be both energizing and calming. Christopher Columbus and other explorers brought tobacco smoking, a long-standing American Indian tradition, to Europe. The practice of smoking quickly spread to other regions, and despite objections from the medical, social, and religious communities, it is still commonly used today. It is crucial to put a stop to it. It has now become vital to create a smoke free environment.

The significant rise in cigarette smoking over the 20th century is the main factor contributing to the increase in tobacco-related mortality and disease events. Around 80% of the global tobacco market was accounted for by cigarette smoking during that time. All tobacco products are hazardous and addictive, though. Smoking smokeless tobacco products is a significant health risk in several parts of the world. Vaping is a smoking technique with an electronic device rather than a traditional cigarette. It is crucial to stop vaping.

Smoking damages almost all of the body’s organs increases the risk of several diseases, and impairs smokers’ overall health. The short- and long-term advantages of quitting smoking include lower risks for smoking-related illnesses and better health. Stop smoking, and be wise.

5 Signs You Need A New Mini C-Arm: Tips For Effective Use