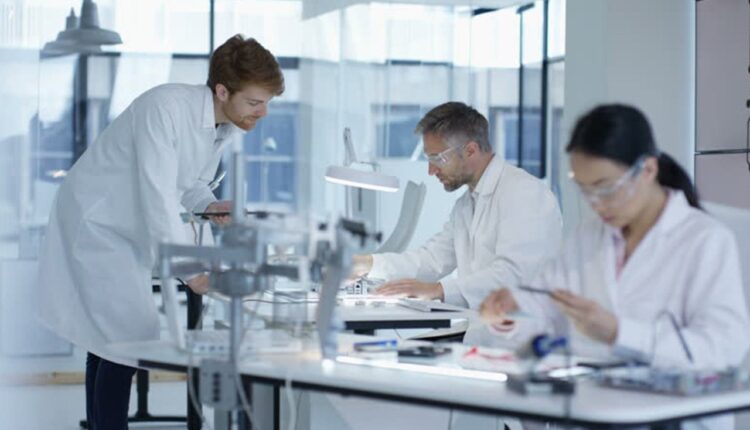 As a biochemical technique providing information to characterize proteins in complicated samples, Western blotting, or immunoblotting, is used in several scientific and medical sectors. It’s popular due to its simple process and cost-effective nature, making it common in studies and research. Despite this common use, it can be frustrating when challenges start. Issues can occur at any stage during the process, no matter how experienced the researcher. During these five stages, the technique can fail at any point. However, with new technologies emerging, they can be used to identify failed western blogs and streamline the process.

The 5 Stages of Western Blotting

To monitor changes in proteins, such as modifications and expressions, western blots recognize the protein’s quantity, molecular weight and post-translational changes. Here’s an overview of the five stages of the process:

With the advent of digital transformation, new technologies have emerged to tell researchers when issues arise during the process. Some are taking a stain-free approach, which can ensure that the blot has been completed successfully before detection agents and antibodies are applied to failed blogs. This has the potential to save significant time, money and effort for the scientific community.

As a versatile technique that provides strong benefits in many applications, the Western blog can be used for anything from simple research to advanced diagnoses determination. Often very useful early on during studies, it’s commonly used to validate a successful transfection of cell colonies using non-viral vectors. It can also be used to identify specific proteins within a sample, while rudimentary information about the protein’s size can be determined at the same time. Given the western blot’s ability to conform makes it a technique to use later in the study, especially when confirming how successful gene editing techniques such as CRISPR have been.

A Guide To Give Babies Goat Milk Formula: When Should They Have It And Why

What is Ultherapy, and Why Do People Choose to Have This Procedure?

A Guide To Give Babies Goat Milk Formula: When Should They…

What is Ultherapy, and Why Do People Choose to Have This…