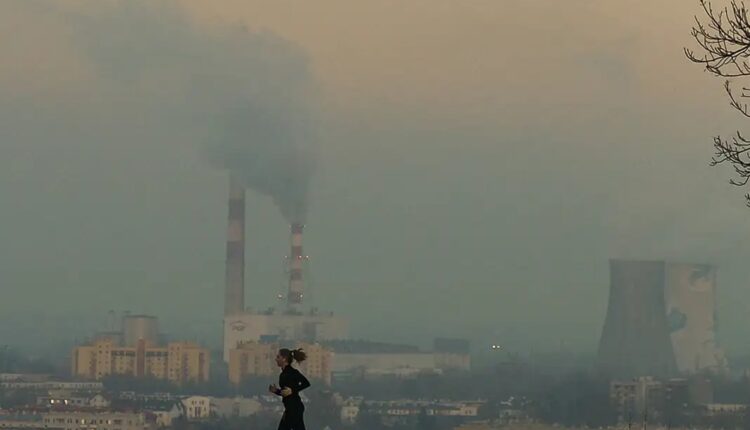 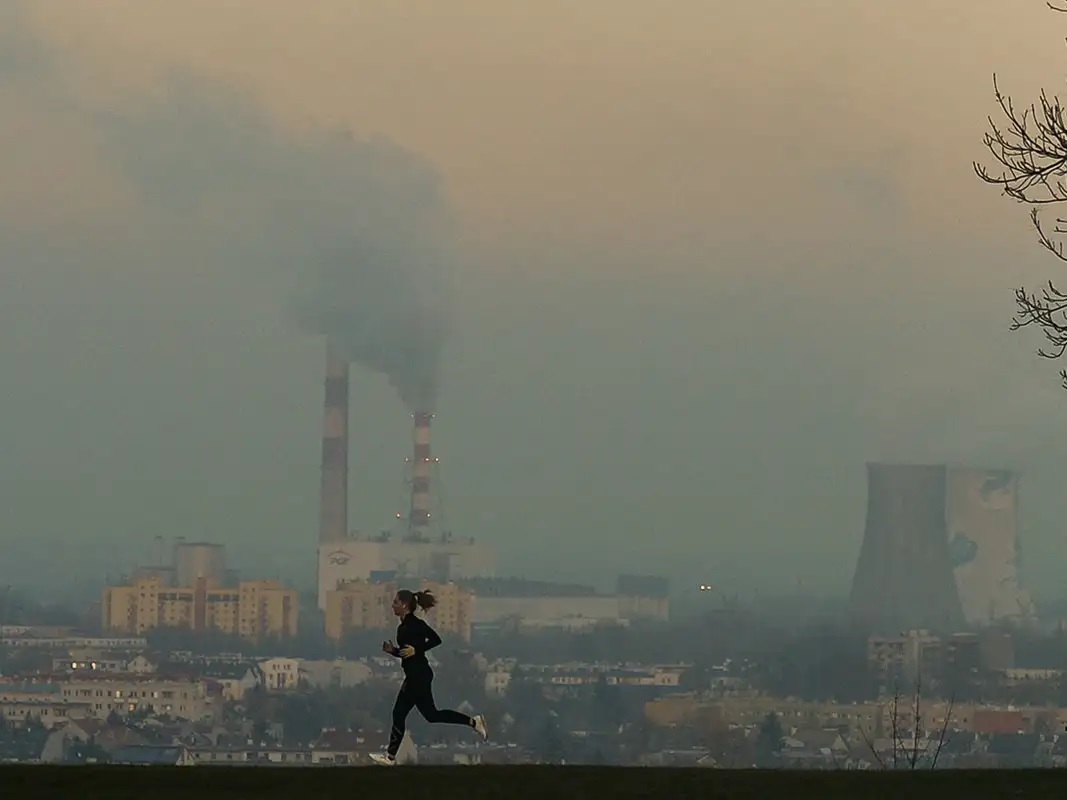 In 2019, over nine million deaths were linked to pollution as revealed in a study that Lancet Planetary Health published last May. Around 75% (6.7 million) of the cases were caused by air pollution. Since 2000, the number of deaths due to toxic air has continuously increased. The figures are higher by at least 66%. Air pollution has become one of the largest threats to the environment and human health.

According to the study, low- and middle-income countries and those that have been neglecting the toxic air problem have more air pollution-caused deaths than in other places of the world.

Air pollution is also responsible for a $4.6 trillion economic loss in 2019. The fact that many countries continue to overlook the toxic air problem is alarming because it means the situation can worsen over time. Environmental experts believe proper attention should be given to air pollution prevention if the goal is to reduce toxic air.

If the problem of air pollution is not properly handled, more and more people will be exposed to its environmental and health impacts.

The Lancet study used data lifted from the 2019 Global Burden of Disease project.

There are many sources of air pollution, especially in a modern and technology-advanced environment. The most common, however, would be road transport, specifically diesel vehicles that emit nitrogen oxides or NOx.

Nitrogen oxide is a group of gases that act as a catalyst for pollutants, such as smog, acid rain, and ground-level ozone. All three contribute to air pollution, with ground-level ozone significantly affecting vegetation, making crops and plants weaker. So, when they are exposed to harmful elements, they get damaged easily and their growth is stunted.

NOx has two primary components: nitric oxide or NO and NO2 or nitrogen dioxide. While both gases are already harmful on their own, they become more powerful when they react and become nitrogen oxide. NOx emissions impact both mental and general health. Exposure to emissions can trigger depression, anxiety, and other mental health-related issues.

Reports have also indicated a link between NOx emissions exposure and cognitive function. This can lead to Alzheimer’s disease and other forms of dementia.

If a person is exposed to nitrogen oxide emissions, they can experience various health impacts:

If the exposure is more frequent and high-level, the effects can be serious and most often, life-threatening:

There are more health impacts that a person can experience when they are exposed to nitrogen oxide emissions, but these are the ones that matter most. These are also the reasons why the diesel emissions scandal shocked and changed the automotive industry.

What is the diesel emissions scandal about?

The Volkswagen Group, makers of Volkswagen and Audi, was notified by the United States Environmental Protection Agency or EPA and the California Air Resources Board for allegedly installing defeat devices in their diesel vehicles. The devices are programmed to know when a vehicle is in testing so its emissions can be illegally modified to stay within World Health Organization-regulated limits. So, inside the lab, the vehicle appears environment-friendly.

However, when it is taken out for a drive on real roads, the vehicle changes back to its default settings and alarming amounts of NOx are emitted into the air. This makes the vehicle a heavy pollutant. As such, Volkswagen deceived their customers.

Over the years, VW has had to spend millions on fines, compensation, and legal costs.

This incident became known as the Dieselgate scandal.

Aside from Volkswagen, other carmakers also involved in the diesel emissions scandal include Mercedes-Benz, Renault, Alfa Romeo, BMW, Nissan, and Vauxhall, among others.

Like VW, Mercedes has also been spending millions on fines, fees, and compensation claims. Both carmakers have also been facing various class-action lawsuits and group litigations. Affected carmakers are encouraged to bring a claim against their manufacturers for the inconvenience the defeat devices have caused them and the people around them.

How do I make my diesel claim?

If you suspect that your vehicle is equipped with a defeat device, you should make a claim against your carmaker. There are specific requirements you need to verify, including the vehicle’s model and the year it was manufactured. You’ll need the help of emissions experts.

The first thing that you need to do is verify your eligibility for a diesel claim. You can do this by visiting ClaimExperts.co.uk. The panel there is trained to help car owners like you start your emissions claim process. Visit their website today.

WHY WOULD YOUR PHYSICIAN REFER YOU TO A COLORECTAL SURGEON?