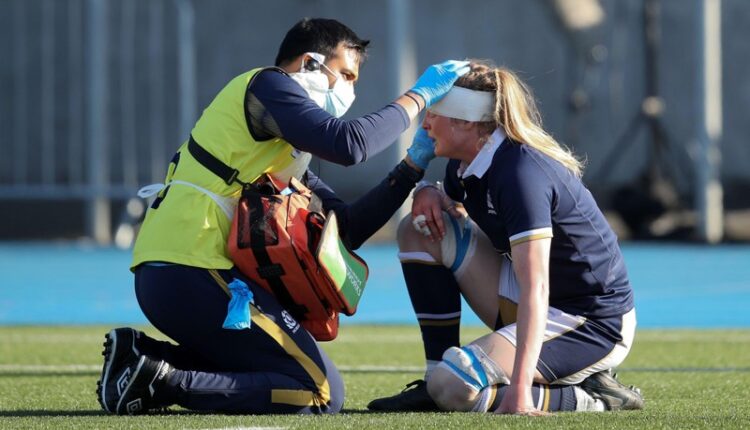 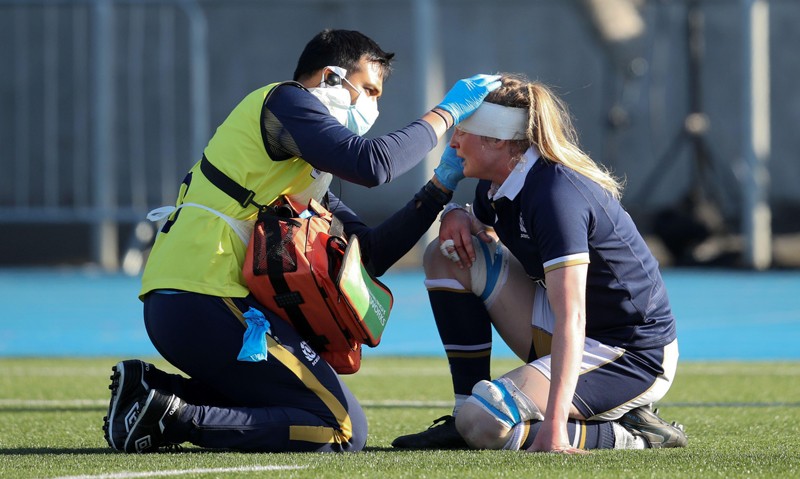 Women face a greater risk of concussion in football than men do, according to recent research from the University of Delaware in the United States. This is especially true when it comes to heading the ball. Thomas Kaminski, a professor in the Department of Kinesiology and Applied Physiology for the university’s College of Health Sciences, recently attended a sports medicine conference sponsored by Manchester United. The annual seminar normally takes place in person but occurred virtually again this year due to coronavirus pandemic concerns.

Kaminski Brings Decades of Experience to the Sports Medicine Conference

Despite studying the impact of concussion in football for decades, Thomas Kaminski stated that he felt humbled by the invitation to speak at the Manchester United Annual Sports Medicine Conference. The topic for the 2021 conference was Medical and Scientific Challenges in Women’s Football. More than 850 medical professionals, football coaches, and players logged in for the virtual event.

Kaminski started his remarks by explaining that women face an increased risk of concussion in football from heading the ball due to having less neck strength than men. Although the difference in neck strength between the genders is small, it makes a significant difference when two players try to reach the ball with their heads at the same time. Kaminski refers to this as an aerial challenge, and he states that football players are extremely vulnerable to concussion and other significant injuries during this time.

Female players are far more likely than male players to report a suspected concussion to their coach and to visit a doctor for treatment. Kaminski concedes this may be one reason the problem of concussion in football appears more prominent in female leagues compared to male leagues.

Football leagues made up of children ages 10 and under do not permit heading of the ball at all in the United States. The United Kingdom has adopted a similar policy with an age limit of 12 years old and under. Although US coaches can gradually introduce heading for players between 11 and 14 years old, many feel reluctant because they do not have the proper skills themselves to teach it to youngsters.

According to Thomas Kaminski, the greatest danger of a player experiencing a concussion in football is not from hitting the ball off her head. Rather, the danger is highest when players’ heads collide as both are going for the same ball. He urges coaches to teach both female and male players to protect the space around them to avoid colliding headfirst with another player. Female players especially need to learn how to strengthen their necks to protect the space around them.

Kaminski Played Vital Role in Developing Get aHEAD Safely in Soccer

Thomas Kaminski helped to develop a revolutionary program to prevent concussions in football, known as soccer in the United States. The online training program called Get aHEAD Safely in Soccer, walks coaches through safe, effective, and purposeful heading techniques that protect a player’s space.

He advises coaches to start the training with a lightweight ball that looks like a normal football but has the approximate weight of a beach ball. Kids know that the ball will not hurt their head, making it more likely they will participate actively in training and learn how to avoid head collisions with other players.

When a concussion does occur, Kaminski states that it is vital to rest the player and not bring her back on the field too quickly. Coaches must take concussions seriously, since each one puts players in danger of dealing with neurological problems for the rest of their lives.

Impedance Flow Cytometry: What Is It And How Does It Work?